Feast On These Forgotten Traditional Dishes 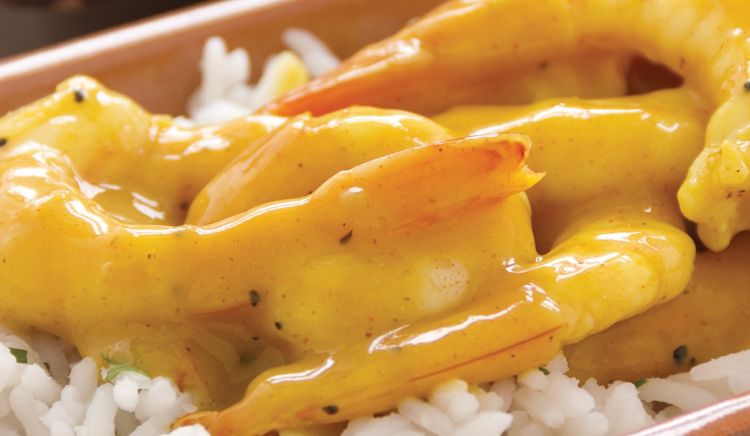 The Bengali culinary repertoire is mind-boggling in its variety – machh bhaat and roshogolla do not even begin to give you the picture. And if you argue that you have an idea simply because you have sampled shukto or paturi, take a step back. A bona fide bengali takes immense pride in the intricacies of elaborately prepared dishes (there was a time, I shudder to think, when a woman’s worth was judged on the basis of her ability to cut and clean mocha (banana blossom) for that ghonto, or scale a fish) and mothers and grandmothers would spend hours in the kitchen turning out painstakingly created heirloom recipes, without a frown. Unfortunately, there are quite a few dishes that are fast being consigned to memories or the crumbly pages of old diaries and others that are lost in time, waiting to be rediscovered. Here are five culinary heirlooms that are not easy to come by these days. Luckily, a few restaurants are still dishing these out.

Bori, in Bengali, refers to sun-dried lentil pellets, sometimes subtly flavoured with spices like asafoetida, usually eaten deep-fried or in curries and stir-fries. Goyna, of course, means ornaments. Goyna bori is basically ‘bori’ patterned to replicate traditional ornaments. Making these involve a painstaking process of piping lentil paste into intricate ornamental patterns – a culinary art on the brink of extinction. Crisp and light, these make for a fantastic accompaniment for a classic dal-bhaat meal. At Aaheli, the speciality Bengali restaurant of The Peerless Inn, their feted Bengali thalis come with an obligatory topping of goyna bori, keeping an age-old tradition alive.

Yet another icon of a traditional Bengali kitchen, chapor ghonto is hard to come by these days. Chapor is basically griddle-fried split pea cakes spiced with a hint of green chilies and salt (some add a dash on ginger for the flavour). They are delicious on their own, only better when added to a ghonto, which is nothing, but a light and slightly soggy curry (not soupy) of assorted vegetables like potatoes, ridge and wax gourd and aubergines. Some recipes call for a handful of chholar dal (split Bengal gram) to toss into the medley of vegetables and chapor. I was pleasantly surprised to find this star on the menu at Lokaahar, a relatively new Bengali eatery in Jodhpur Park. They make a home-style chapor ghonto, subtly flavoured with a hint of ginger, which pairs best with some steamed rice.

This is one controversial dish (it has created some buzz in recent years) and there is much speculation with regards to its history and the original recipe. The most widely circulated version of the story of its genesis is that it is the fowl curry cooked by the boatmen aboard the steamer that departed from the Goalando Ghaat (in erstwhile East Bengal) to travel up the Padma to Narayanganj. The steamer curry is a fiery, thin, soupy fowl (or chicken) curry with a shimmering film of oil floating on top, and some say the dish gets its X-factor from the addition of little bit of shutki or dried shrimp paste. Others vehemently deny the role of shutki. The truth remains that this is one tongue-tingling, saliva-jerking chicken curry, whether cooked on a steamer or off it. Kewpie’s has had the goalando steamer curry on their menu and it is a fantastic (quite garlicky) rendition of the dish.

The chingri maccher chine kabab, at first sounds like recent innovation, only the recipe is perhaps centuries old. Reportedly, the dish is one of the treasured heirlooms of the illustrious ghosh bari of Pathuriaghata, one of the city’s bonedi (aristrocratic) families. Traditionally made with Bengal king prawns (golda chingri), the prawn meet is first scooped out of the shells, tossed with spices in simmering ghee and then stuffed back into the shells that are then shallow fried in ghee again. 6 Ballygunge Place, fortunately, has the dish on their menu; it has been one of their original numbers and bestseller. Only, at 6 Ballygunge Place, a little cheese goes into the prawn stuffing, which is then baked in its shell. The little innovation hardly tampers with the essence of the dish and it still is a winner.

Chooshi is perhaps Bengal’s answer to the Greek orzo. Only it is better. Chooshi are tiny dumplings shaped like long-grained rice, usually made with flour and khoya. A quintessentially Bengali winter treat is a pudding or payesh made by boiling the chooshi in milk with sugar or jaggery, quite in the same way that a rice pudding is made. But making chooshi is one time-consuming task; naturally it is not often you would find this one on the menu. But Kasturi, the most popular Bangladeshi joint on Mirza Ghalib Street, turns out a fantastic chooshir payesh but in limited quantities. It is one of their first dishes to get over, so you need to go early to grab your bowl.

Here are some of the Top Restaurants in Kolkata 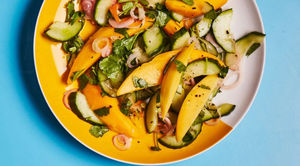 5 Absolute Best Dishes To Try At Comorin In Gurgaon