All over the world, hungry people can find tasty, unusual, and fresh snacks that are eaten directly on the street. It’s always delicious when you are starving and when that delicious smell wafting through the streets reaches your nostrils, all one can think of is food, any food! 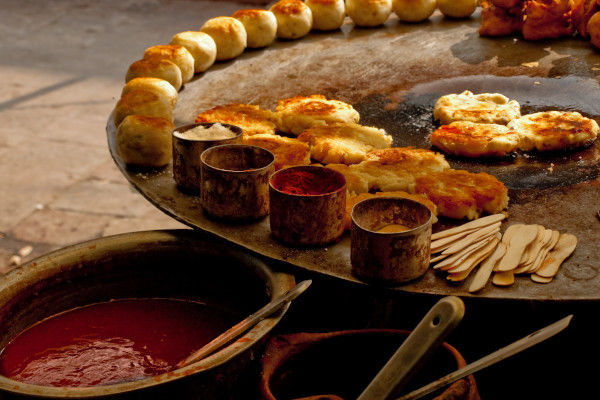 Street food is the name of the variety of international snacks, which are prepared on the street, at market stalls, or in food trucks made fresh from mostly regional ingredients. The world of street food spans from Asia and South America, which is the cradle of original street food, to the US and Europe, to Africa and beyond. It has been a fast-growing industry, with many chefs offering classic fresh dishes in the name of street food but comparable with upmarket cuisine of branded restaurants. 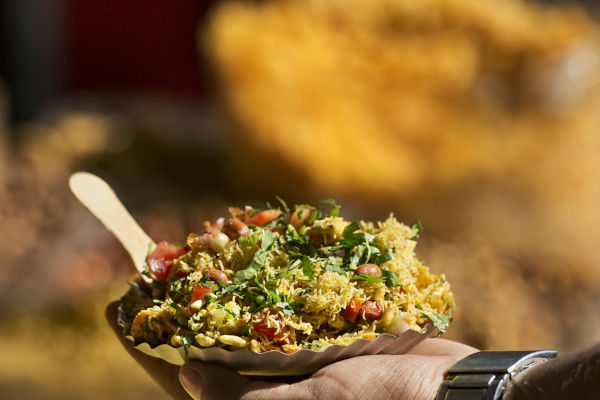 The Street food industry began in an era when the restaurant owners were finding it too expensive to operate out of premises, hence they moved out into the streets creating a culture, which obviously evolved as time went on. 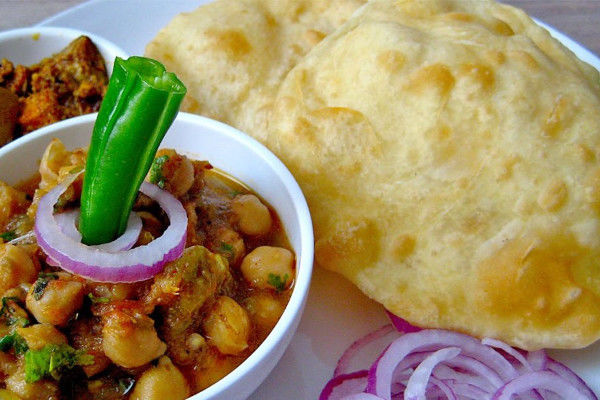 Fast snacks on the street are nothing new, but the hype about food trucks and gastronomic street food concepts comes from the land of opportunity allowing everyday home chefs to give it a go at their mum’s recipes and turning them into a bunch of crowd favorite delicacies. 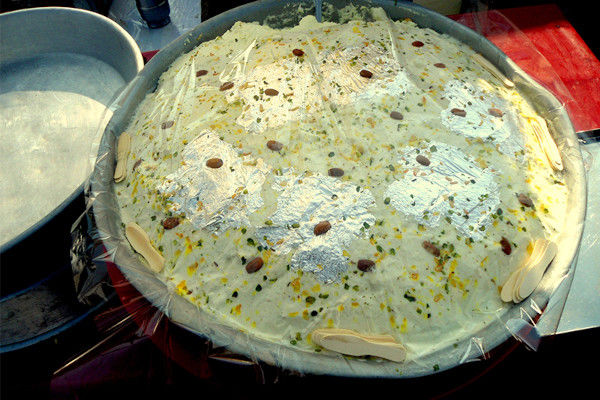 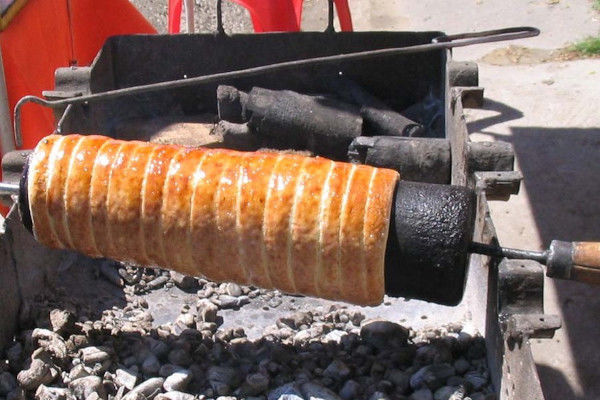 They want dishes prepared as fast as possible for a classic fast foodie and the variety of tastes making it unique. From curries to soups, samosas to gulab jamun, or for the more adventurous, burritos to nachos, street food has been trending not just locally but all around the world. Even famous chefs have given it a bash, teaming up with the locals. One such chef is Gordon Ramsay. 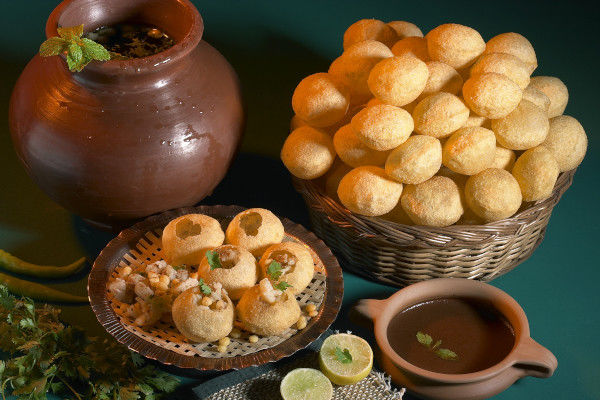 Some unique street foods of India, which many people make a must, are Paani Puri, Samosa, Gulab Jamun, Pav Bhaaji, Cholla Bhatura, Idli, Dosa, and the list goes on. It’s a tradition and nothing will ever change that. 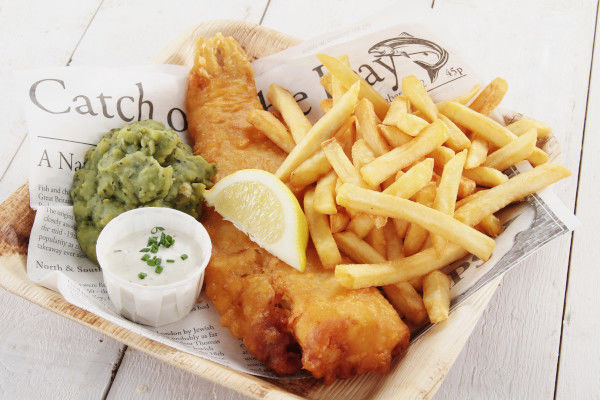 The same goes for cuisines of other nations — Pizza or nachos or simple fish and chips are very common on the streets of many nations. India is known for its uniquely named creations and locals and tourists alike will tell you that when you are out on the streets, it’s simply irresistible.

A hotelier and restauranteur with more than two decades of experience in the F&B and Hospitality industries, Sachin Pabreja is Co-founder of EazyDiner, India’s only instant table reservation platform. He is passionate about changing the landscape of the Indian F&B industry. Prior to EazyDiner, Sachin worked at The Imperial, Grand Hyatt as well as Claridges Hotel in New Delhi and remains focussed and committed to creating innovative and exceptional products in the F&B and Hospitality industries.

The Curry Munchers: Understanding The Indian Palate Dim Sims vs Dim Sums — Both are Mouthfuls of Goodness 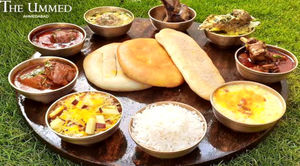