Five Unique Places In Delhi For Your Momo Fix

Show Some Dumpling Love This Season 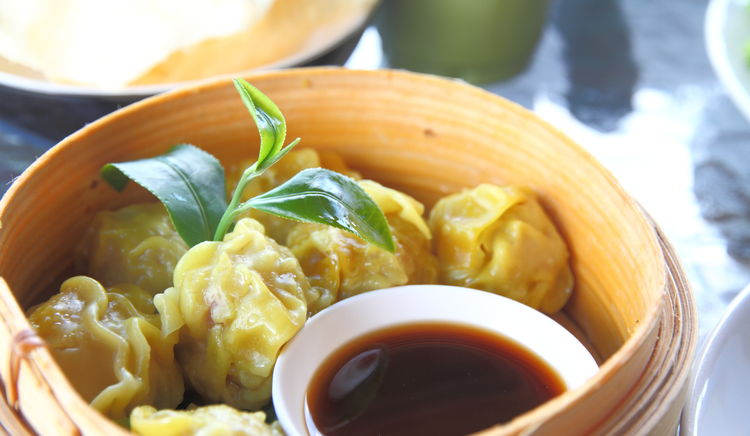 Delhi and Momos go back a long way. In fact, if you throw a stone anywhere in Delhi, chances are you will hit a momo-head. These pristine white flour parcels, plumped up with juicy fillings, that range from chicken and vegetables to paneer and pork, are doled out from metal steamers at every street corner in the city and have devout followers from every age group. But now the humble Momo has cemented its place in Delhi’s culinary map and has jumped right into the top of every restaurant menu. Restaurateurs too are giving the roadside snack their own spin and creating inventive fillings that tickle the taste buds. Here is a ready roster of fresh and exciting Momo outlets that have popped up in the city and are contributing majorly to its ever-changing dumpling scene.

The brand, which has 21 outlets in Delhi NCR including Hauz Khas Village, DLF Mall Of India, Kamla Nagar and Lajpat Nagar 2, has carved itself a niche in the dumpling town and is presenting Momos in never-seen-before avatars. While, you will come across eye-popping creations like Fish, Prawn, Corn and Cheese in their steamed Momo section, they also do a Baked Momo Augratin (a layer of pan-fried momos followed by layers of crispy noodles, bell peppers and cheese that are baked like a lasagna) with both chicken and vegetarian options. If you want to throw caution to the winds, try their Moburg or Momo Burger (two pieces of fried momo, slathered with mayonnaise, green and red sauces, stuffed between burger bread) which is also available in chicken and vegetarian options. Round off your meal here with Chocolate Momo (brownie stuffed inside a Momo, drizzled with liquid chocolate and topped with chocolate chips).

Momo fanatics will be pampered silly here, as the outlet offers a mind-numbing variety of the stuffed parcel with crazy flavours and innovative fillings. Nibble your way through their whacky Momo offerings such as the Tandoori, Afghani (dipped in yoghurt) and Manchurian. What’s more, take your Momo love to the next level here with their one-of-a-kind Mozzarella Cheese Momos.

Innovation kudos goes to the outlet that is translating all your Momo dreams into reality by churning out stuff like Pizza Momos (Momos with pizza seasoning and molten cheese filling), Anda Momos (egg bhujia filling), Chicken Cheese Momos, Chilli Chicken Momos and more. Intrepid souls can also make a dive for their Soya Tandoori as well as Chicken Tandoori Momos that are roasted in the tandoor. And there is no way you can turn away from the truly whimsical dessert concoction that goes by the name of Ice Cream Momos. The textural contrast between the crispy casing of the Momo and the melting scoop of vanilla ice cream filling is dramatic and results in a great mouthfeel.

Yeti is an enchanting dining space that combines different culinary worlds including Nepali, Tibetan and Bhutanese. Needless to say, its Momo Platters stand out as well. It serves both vegetarian as well as non-vegetarian Momos with the latter featuring variations like Chicken, Mutton, Buffalo and Kothe-Style Momos (crescent shaped Momos that are partially steamed and fried). The Newari Momo served with Sesame Sauce, is the star attraction here and woos the discerning palate with its distinct masalas.

Even if you have eaten your way through Momo-land, there are always surprises around the corner. Queen's Boulevard dishes up something called Vodka Momos, which has managed to polarise opinions among Momo fiends. Although there are mixed opinions about the unique flavours of this unorthodox dish, there is no denying that it gives a big thumbs-up to vodka. Not only do the Momos have a distinct vodka flavour, but they are also served with a gravy that is infused with vodka.

Clearly, the Momo boom is here to stay. So earn your bragging rights by hot footing it to the craziest dumpling joints in the city. 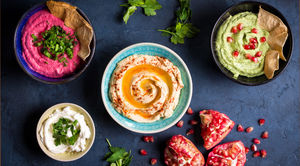 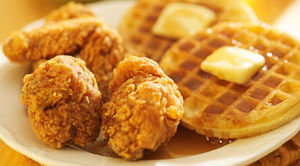 These Crunchy Munchies In Delhi NCR Are A Bliss To Devour 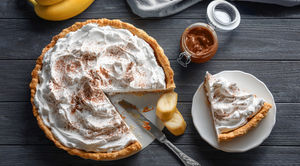 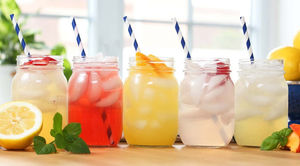